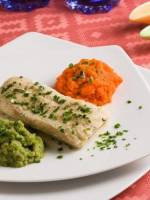 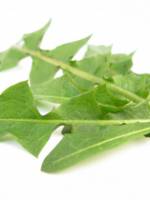 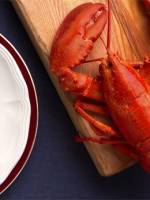 This Saturday morning, on the way to the Irisiades at the Castle of Auvers sur Oise (note of the translator : this is the city where Vincent van Gogh is buried), we were saying to ourselves that we were lucky because Mr Sun was already high in the sky and that, as a consequence, we would highly appreciate this day we were expecting to be unforgettable.
It is true that when we arrive in this pretty town so close to Paris and that from the top of the small hill we see the church, we nearly imagine Pissaro, Cézanne, van Gogh or Monet seated in front of their easel in order to paint it.
But let us stop talking ; we were there that day for a mission because we had been invited by our friend Philippe Gardette, the chairman of OCI (Ordre Culinaire International) in order to attend the second day of the very important European Championship of floral sculpture on fruit and vegetable.
Many horticulturists were already installed in the paths of this magic place and were showing to the public their most beautiful trees, flowers or vegetable plants.
When arriving, we went directly towards the large rooms were the contests were organized ; after a quick hello to the members of the board of examiners and to Matteo Mansi, its president (from the Italian cooking delegation), we went to the candidates from all of Europe, all seated close to each other for this 3rd examination event.
In front of them, there were a few big white turnips that were intended to be transformed, one hour and a half latter, into a bunch of 9 dahlias. Each of them worked with an extreme precision for outstanding results.
Then came the sculpture on watermelons that were quickly transformed into art works.
After a very light meal (notwithstanding the beauty of the place, we feel as if we were in a bad cafeteria), we came back to the contest to watch the end of the competitive events.
I was informed that the examiners were paying much attention to the cut with a knife rather than with a gouge.
The day was ending and it is in front of this gorgeous garden that Marie-Cécile Tomasina, pretty woman with a strong temper and master of this site, surrounded by all the VIPs of the French gastronomy, gave the title of European Champion in the technical category to Mr Weng Kit Ho, chef coming from Malaysia but representing France and working for years as a deputy chef at the very famous restaurant of the Barrière casino in Toulouse. Nice success for our country since that, the day before, his colleague Frédéric Jaunault, from the Créa-Saveur company, won in the artistic category.
From this wonderful day spent under the double sign of demand and of beauty, I believe that, from time to time, we should escape from our so ruled and standardized way of living to approach the ephemeral one.
Sculpture on fruit, vegetable or ice, building of sand castle contests or other art works made of sugar or chocolate, like our dishes sometimes elaborated during several hours in our kitchens are just there to offer an ephemeral moment of the richest material we can imagine : a moment of pure pleasure 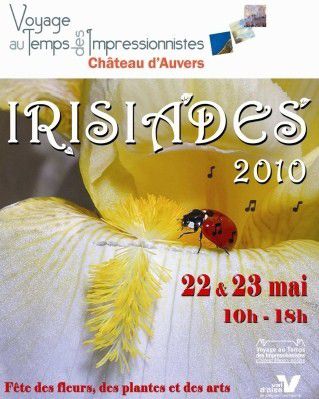