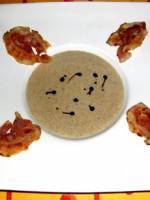 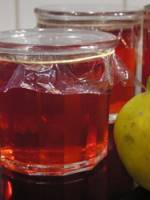 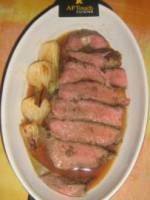 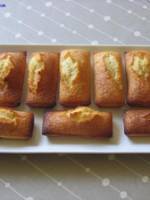 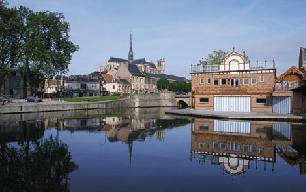 Fatherland of many historical figures like Calvin, Jean de la Fontaine, Rousseau or Alexandre Dumas, the area is also a kneaded ground of history. It was one of the stakes of the One hundred Year old War and the battle of Azincourt proceeded there, which saw the defeat of the French Knighthood against the English. While passing by Amiens, you will not fail to visit the Cathedral Our Lady, head of work of the XIIIth century. After one strolls in the market gardens, do not miss especially bay of Somme and its superb ornithological reserve of Marquenterre, where a many species live or stop with the liking of the seasons.

If we've had to quote a typical production of this area, it would be without any doubt the lamb of Beauvaisis to the fine and tender flesh. For the Beer fans, Picardy like the Nord-Pas de Calais offers many artisanal breweries where Beers of great quality are produced. Also let us quote the Colvert duck of bay of Somme which you will taste prepared out of pie in Amiens, crystallized and crust. The area has a long market-gardening tradition in addition: in the "market gardens" (vegetable gardens surrounded by channels), you will find endives, artichokes, cabbages and onions. Those will ideally accompany eels from the Somme river with a made vinegar and egg sauce. With the Picardy butter, people make the Beaten Cake. In Amiens, there is a speciality of small delicious Macaroons. In the south of the area, close to the Normandy, you will find a cider, gross or soft, made with several varieties of apples, the red fruits of Boundary-line or Soissons Beans with the flux and the incomparable size. 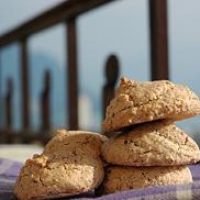 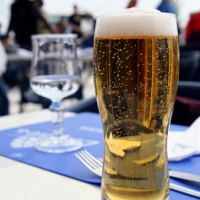 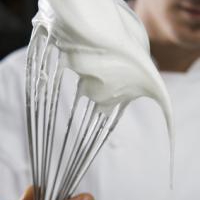 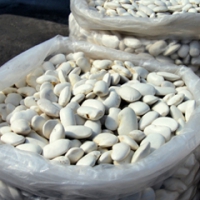